Development, quality assurance and research on our feed supplements

Minerals by Nordic sells products made in Swedish factories developed by Nina Fornander with lifelong experience of horse nutrition, followed by the latest research, in consultation with veterinarians, osteopaths, agronomists and not least the users - riders from all over Europe. All to be able to offer high-quality feed supplements that make a difference to your horse. 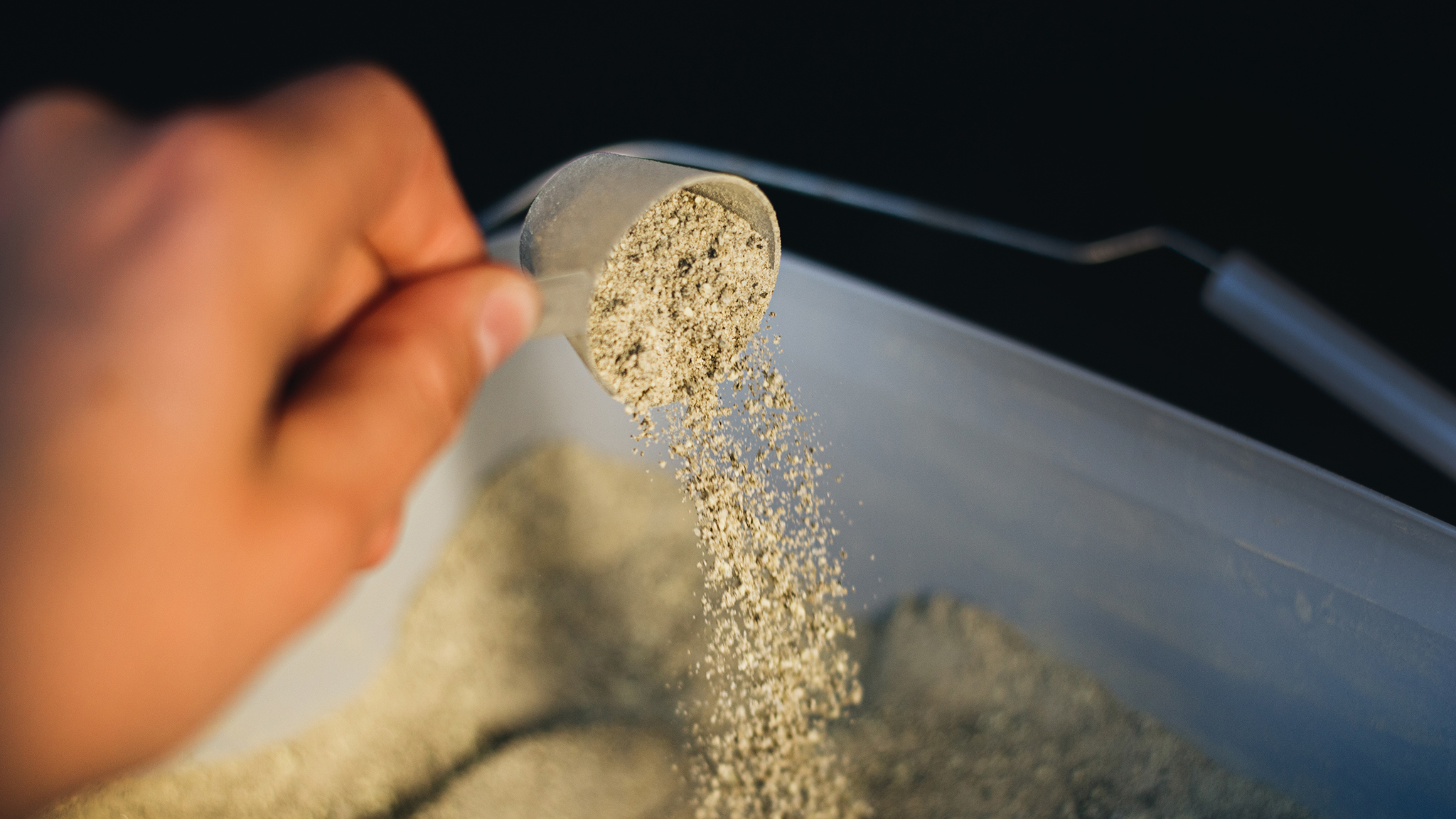 We collaborate with independent laboratories and industry partners and follow the research to be able to offer evidence-based nutrition. We also work with real horses and people during the development of our products. All products are tested on our own horses and or our profile riders and partners' horses before they are launched.

We want to offer you and your horse products without unnecessary fillers, free from GMOs and natural compounds so that you will notice a difference while feeding. All feed supplements are manufactured at a factorys in Sweden, with the highest safety and with over 60 years of experience. The factory holds HCCP certification. Our organic raw materials are certified via SMAK.

Certification according to the EU regulation that governs organic activities, EU organic, shows that the company complies with EU rules for organic production. The regulation is common to all EU Member States. Businesses whose products have been certified as organic have the right to label them with the EU Leaf (Eco-label). The EU leaf is a uniform visual symbol for organic products from the EU whose purpose is to make it easier for consumers to find organic products, for farmers and food producers to sell their products throughout the EU, support authorities in inspections and increase confidence in organic food. The label may only be used on products that have been certified as organic by an approved inspection body such as SMAK Certification. To be allowed to label a product with the EU license, the product must contain at least 95% organic ingredients and meet strict conditions for the remaining 5%. An ingredient must not appear as both organic and non-organic.

The influence of feeding a high calcium, algae supplement on gastric ulceration in adult horses

An In Vitro Investigation into the Effects of a Marine-Derived, Multimineral Supplement in Simulated Equine Stomach and Hindgut Environments

Summary of sience & studies at DHA

- EMS is an inflammatory condition as horses often suffer from obesity, insulin resistance (IR) and in many cases also catch. In a research on EMS horses fed DHA rich microalgae, it was shown that after 46 days, results could be seen on improved metabolism and insulin response as well as reduced inflammation.

- Several studies also show that a supplement of omega-3 fatty acid DHA, extracted from algae, can have positive effects in breeding tone through improved uterine health and that foals whose mothers received supplementation of omega-3 60 days before the foal was birth, the foals had higher levels of omega-3 in them self compared to other foals. After intake of DHA, there was also an improvement in sperm motility in stallions, both before and after cooling or freezing.

- The University of Florida has shown in its studies that when pregnant mares receive DHA during pregnancy and lactation, the offspring gained easier learning ability and improved working memory.

- Kansas State University found that pulmonary hemorrhage (EIPH) in whole blood in exercise was reduced after being fed DHA supplements for 83 days.

- The benefits of DHA were reported by the University of Liège, Belgium, that they found increased circulation in the red blood cells of horses given DHA and eicosapentaenoic acid (EPA) in the feed state for four weeks.

- Several studies show that a supplement of omega-3 to horses can improve everything from fur quality to protection against allergic disorders and inflammation.

"This study was conducted to investigate the effect of Selenium supplements and the significance of which source Selenium comes from, organically or synthetically produced."